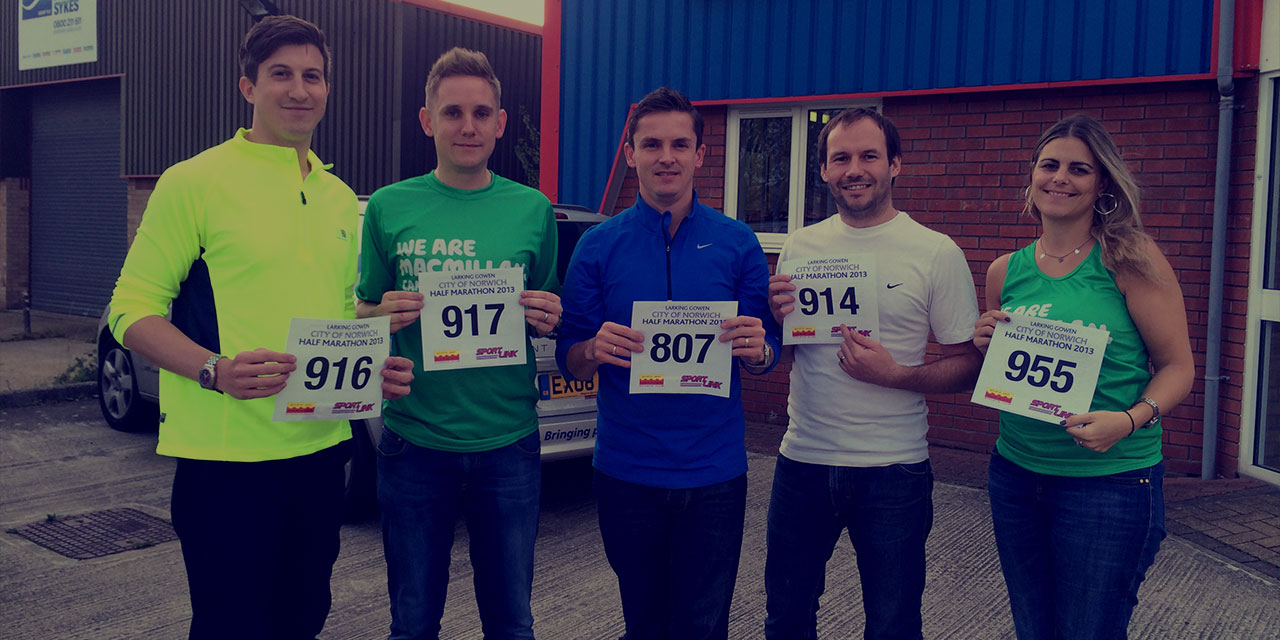 Back in November team Hollinger took the Norwich half marathon by storm, with Adam, Nicky, Stewart, Steve and Mark all taking part.

That’s about 50% of our workforce, so not a bad take up! It was the first time Nicky, Stewart and Steve had run a half marathon, so a big well done to them. Indeed Nicky’s previous longest distance was the 3 km race for life, so a real step up! O.K. it’s a few months ago now, but it doesn’t happen every week, so we had to include it!

When asked shortly after the race, the response from most of the guys was ‘never again!’, but with the memories of those gruelling last couple of miles fading, and that shining runners medal (Adam’s still wearing his) reminding everyone of that feeling of accomplishment when crossing the finish line, I think all are slowly coming round to the idea of going again! Nicky’s absolutely focused on the £1000 per minute, her training’s already started! Bring on the Norwich Half 2014! 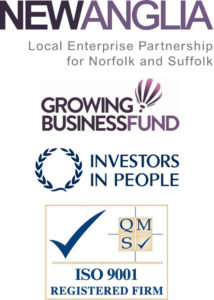